Launched in June, 1980, TSLA is the journal of the state-certified first-tier China Literary Theory Association (founded in May, 1979), one of the earliest and most prominent national academic associations of the post-reform and open-up era. It is China’s first and the leading journal of studies of literary and art theory. Rooted in China’s fundamental realities and endowed with a global reach, it has contributed enormously to Chinese scholarship.

A Study of Socialist Discourse System with Chinese Characeristics

“Inaesthetics” and the “Passion for the Real”: Alain Badiou on the Avant-Garde Art
Kaifeng Xia

The Somaesthetics of the Multitude: The Politico-Aesthetic Logic of Antonio Negri and Michael Hardt in Constructing the Subjecthood
Jinying Li

A Paranoid Anxiety of Life and Its Artistic Expression: A Thematic Study of the Story of Zhuangzhou Drumming the Basin
Yugui Jing

Testimony, Narrative, and History: The Plague and Some Issues of Literature as Testimony
Dongfeng Tao

Imaginations of the Wei and Jin Dynasties in the Time of Historical Fracture: Rereading Zong Baihua's "On The Tales of the World and the Beauty of the Jin People” in the Context of the Second Sino-Japanese War
Lang Jin

Fictional Text and Reality of the Possible
Shusheng Zhang 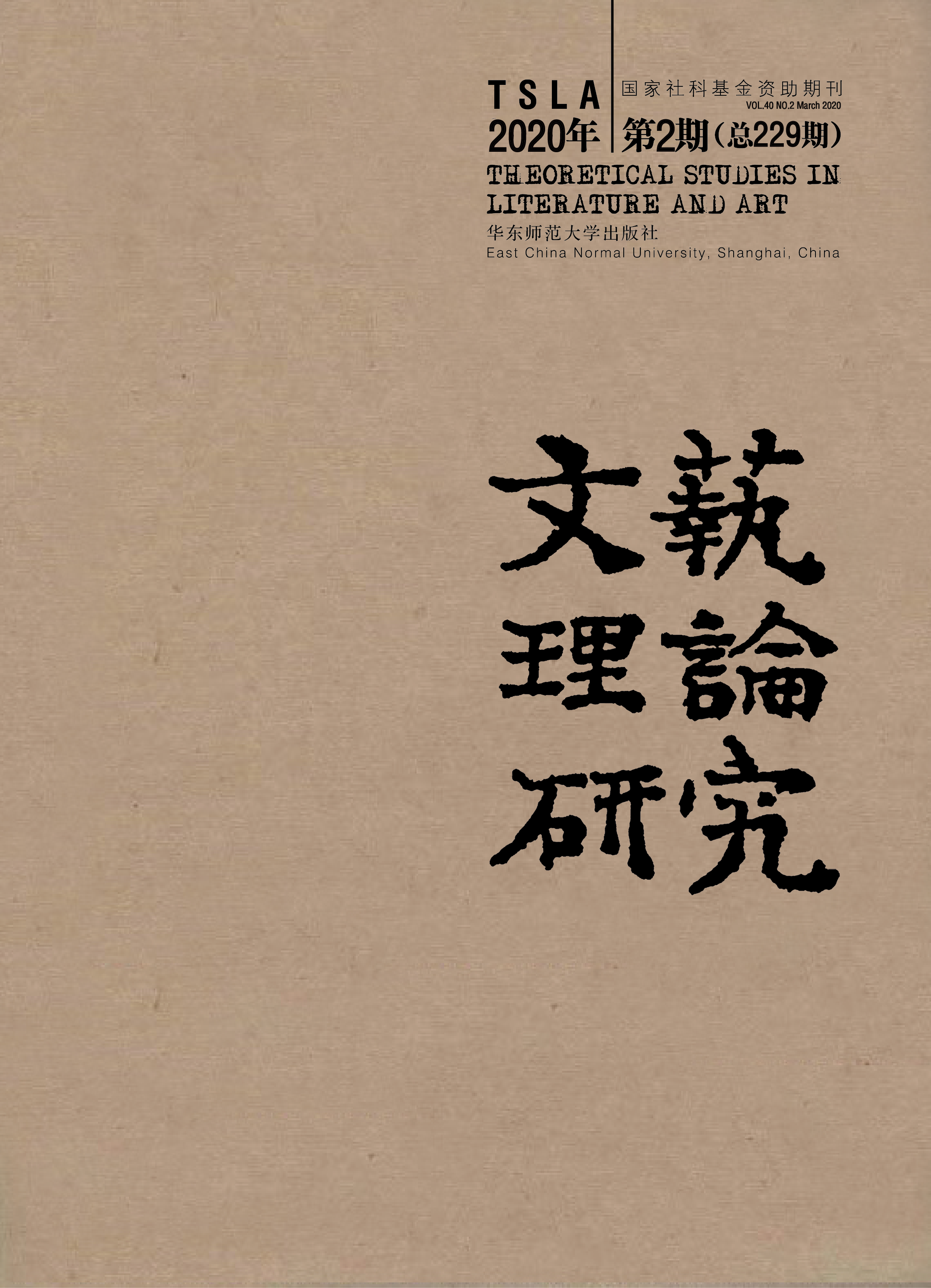